I’m reading the long winter by Larue inglles wilder.  It’s when they have seven moths of blizzerds the fist is at school.  The Inglles family almost died because the snow stopped the trains that carry food.  But they survid.  So they went to town to live the winter.  They had to twist hay to keep warm.  They ran out of food so they had to grind wheat.  Pa knew that something was wrong because the muskrats biult thik walls before the storms came.  We had a blizzard in 2011 but it was only three days we were stuck in the house.  Larue had much worse in the blizzerd of 1880. 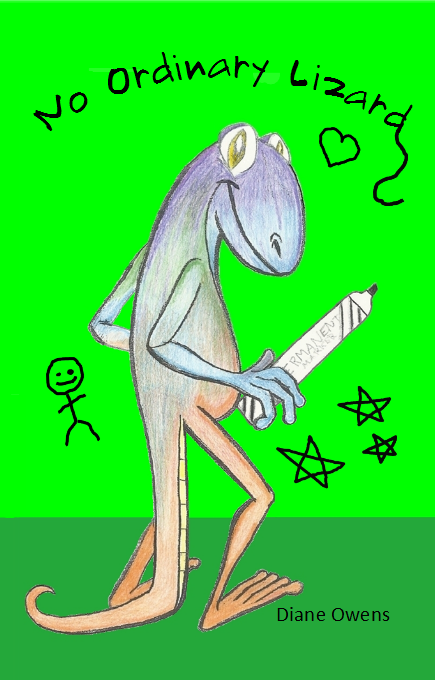 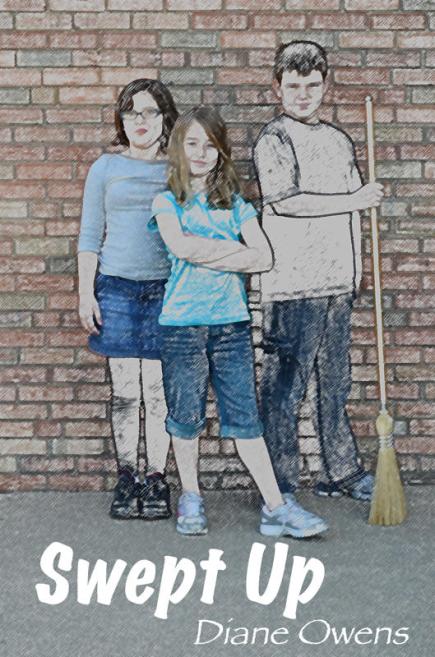